In recent years, relevant negative news reports on children’s smart 4g GPS watch have attracted attention. Parents who did not know the truth about the radiation part mentioned in the news were panicked for those kids 4g GPS tracker watch.

So, is there any hidden danger to children’s health and safety caused by the radiation of kids’ GPS smart watch 4g? Is there any scientific basis for this statement? 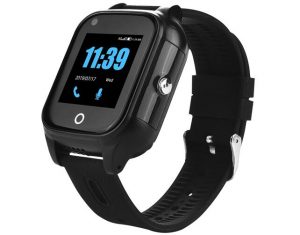 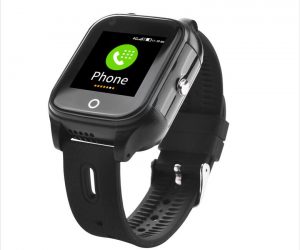 According to the standards established by the International Commission for Non-Ionizing Radiation Protection, the highest limit of the specific absorption rate of mobile phone radiation is 2 watts/kg, which is similar to the international standards. 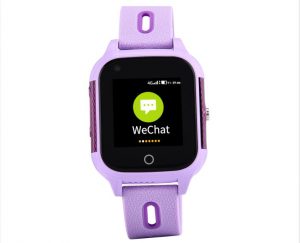 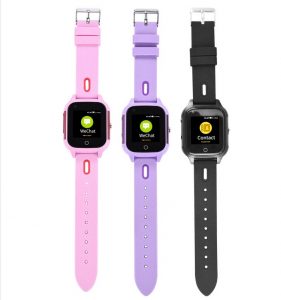 There’s no doubt that kids 4g GPS watch can lay a very important role in the lives of parents and children alike. In today’s world, you can’t be too careful. Kids GPS watch tracker is the perfect way to not only be in constant contact with your child but to give yourself peace of mind. 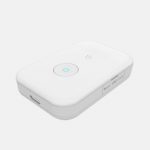 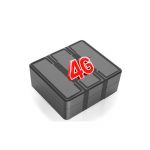 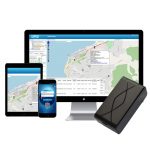 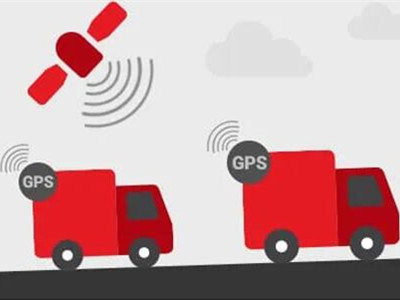 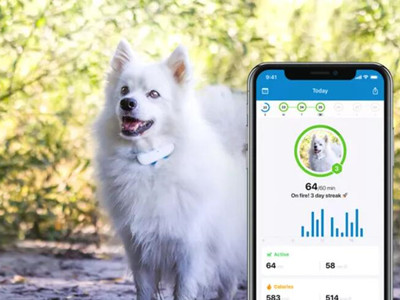