Will Beidou in Tracker GPS Charged Fee in 2020?

Some people say that the US GPS charges to China will end in 2020, and China’s Beidou will charge the world from 2020, GPS and Beidou are the satellite used for tracker GPS.

When GPS technology originated from a key military research project of DARPA several decades ago, it is estimated that no one would think that even the phone with phone tracker GPS tracking and animals with device tracker GPS. 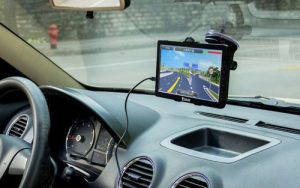 DARPA originally designed GPS not for civilian purposes, but for military purposes. This is also a proprietary term that can often be heard in modern warfare: “Surgical Precision Strike” (the program was first applied to the US military GPS precision-guided weapons in the 1990 Gulf War). It is no exaggeration to say that except bullets, the US military currently installs GPS positioning modules for almost all stuff, like weapons, equipment, and soldiers use tracker GPS. 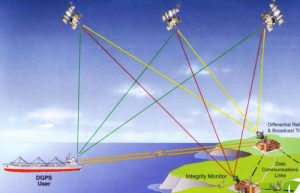 Although the early GPS system was freely decentralized to civilian use, it added interference to all civilian signals. Later, in response to the challenges of the Soviet GLONASS system (now owned by Russia), the United States canceled this interference in 2000, and then the positioning accuracy of civilian GPS was greatly improved. At that time, the Galileo system in Europe and the Beidou system in China were still in a stage where even the shadows were not seen, tracker GPS only with GPS satellite. 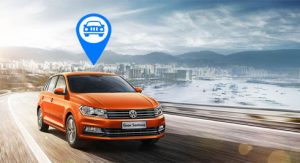 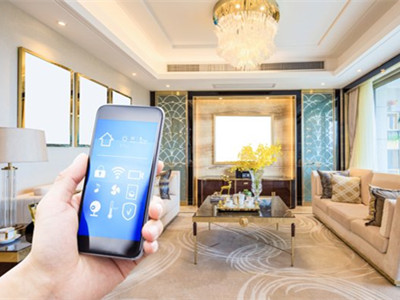 What is the difference between 4g wireless router and wifi router? 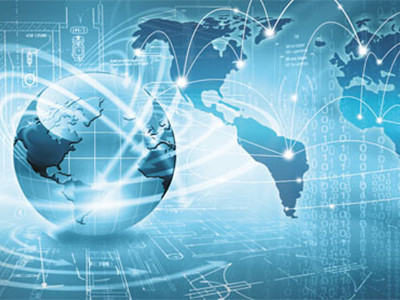