Beijing time on February 11 morning news, according to the US technology media Engadget quoted “Wall Street Journal” reported that after a few months of release, Google finally launched a small augmented reality (AR) live navigation, but may still have to wait for a while can be launched for all users, people wondering will google maps AR mode is more accurate and better than GPS satellite navigation? 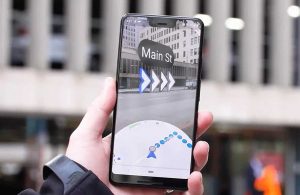 The company told The Wall Street Journal that the feature for pedestrian users will soon be available, but initially, it was only available to Local Guides community reviewers. Google said it needs to test more about it before it is available to everyone. In any case, this indicates that Google Maps’ AR real-world navigation distance is getting closer and closer.

The core functions of AR Real-Time Navigation are the same as those previously announced. Google Maps uses GPS satellite navigation to understand the user’s basic location, and then uses the camera to more accurately determine the location of the user, and then directs the user through the 3D arrows superimposed on the real image. 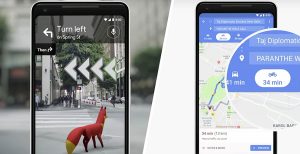 But it’s worth noting that Google doesn’t want users to rely too much on AR live navigation. If the user uses the AR real-time navigation for too long, the system will not only prompt the user to lower the device but will even darken the screen and force the user to make changes. This is for safety reasons and to save power and data.

This AR technology does not really replace traditional navigation technology, at least for non-smart glasses users. But at complex intersections can really help. It is also very useful when GPS satellite navigation is not accurate enough, especially in environments where satellite signals are weak due to high-rise buildings. 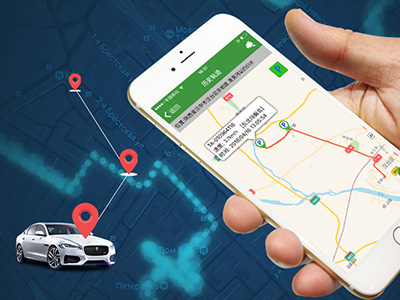 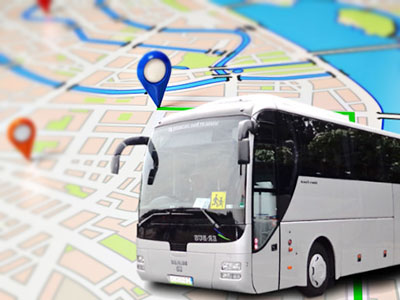