LTE Cat-M1 and LTE Cat-1 vehicle gps tracking unit, which one you want?

Let us learn for LTE Cat-M1 and LTE Cat-1 at first:

On the one hand, LTE Cat M1 is a low-power wide-area (LPWA) air interface that lets you connect IoT and M2M devices with medium data rate requirements (375 kb/s upload and download speeds in half-duplex mode). It enables longer battery lifecycles and greater in-building range, as compared to standard cellular technologies such as 2G, 3G or LTE Cat 1, do you think Cat M1 is the better choice for GPS tracking units for cars? 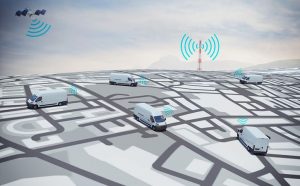 On the other hand, LTE Cat M1 offers several benefits, including longer battery life for (IoT) devices (up to 10 years or more), modules less expensive than regular 4G LTE modules, and better network coverage in buildings and underground, do you think Cat M1 is a better choice for GPS tracking unit?

Choice of the modem will depend on your application, but the following sample applications should give an idea of the capabilities of each type of modem.

In the future, another IoT-specific option will be NB1 (NB-IoT). It will differ from Cat M1 in several ways. The NB1 data rate will be smaller still than that of Cat M1 and will not work for mobile applications. NB1’s power consumption will be low but will depend on how frequently the modem goes through the sleep/wake cycle and its latency will be higher than that of M1. But, again, this is for the future; today the best choice of the modem for IoT connectivity is the LTE Cat 1 or Cat M1, do you think Cat M1 is a better choice for GPS tracking units for vehicles? 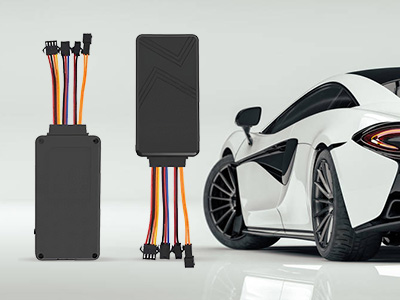 When using infrared forehead thermometer which part of the body is more accurate to measure? 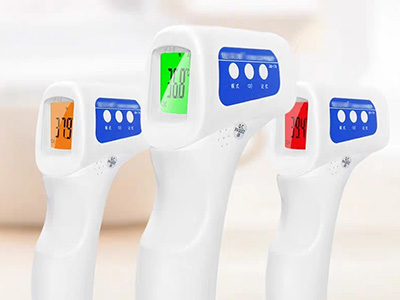