What is the New Coming Lora Portable Tracking Device Advantage?

Lora (Long Range) portable tracking device, as its meaning suggests, is a communications system intended to be used to send data wirelessly for up to 15 kilometers. The difference of this technology with other wireless systems is its focus on low power consumption while keeping its long-range. As such, it is part of the group of IoT standards and protocols.  Lora portable tracking device may refer to the physical layer protocol introduced by Semtech or LoRaWAN, a network layer protocol intended to be used for battery-powered systems. 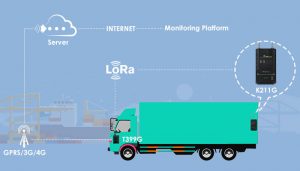 The physical layer protocol version of the LoRa portable tracking device was acquired by Semtech from the French company Cycle in 2012. The protocol utilizes chirp spread spectrum technology to send data over 915 (US) or 868 (Europe) MHz bands with alternates 169 and 433 MHz. Each LoRa portable tracking device transmission can carry up to 51 bytes for lower data rates and 222 bytes for higher data rates. The data rate peaks at about 50 kbps and a minimum of 300 bps, that can save the cost of portable GPS tracking devices. 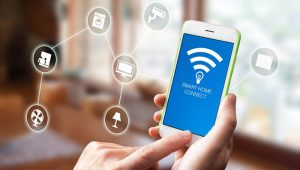 Following are the advantages of LoRaWAN portable tracking device:

(2) It has a very wide coverage range of about 5 km in urban areas and 15 km in suburban areas.

(3) It consumes less power and hence battery will last for a longer duration.

(4) Single LoRa Gateway device is designed to take care of 1000s of end devices or nodes.

(5) It is easy to deploy due to its simple architecture as shown in figure-1.

(6) It uses an Adaptive Data Rate technique to vary the output data rate/Rf output of end devices. This helps in maximizing battery life as well as the overall capacity of the LoRaWAN network. The data rate can be varied from 0.3 kbps to 27 Kbps for 125 kHz bandwidth. 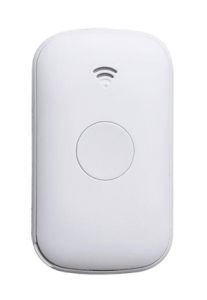 PT31 lora/4G based portable tracking device is recommended to you, welcome to contact us. 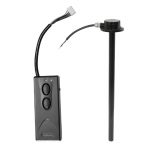 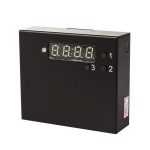 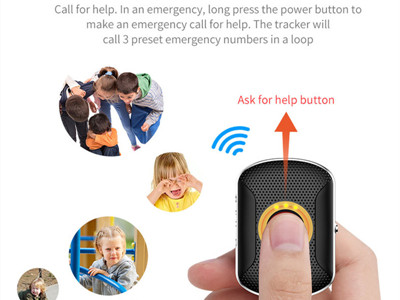